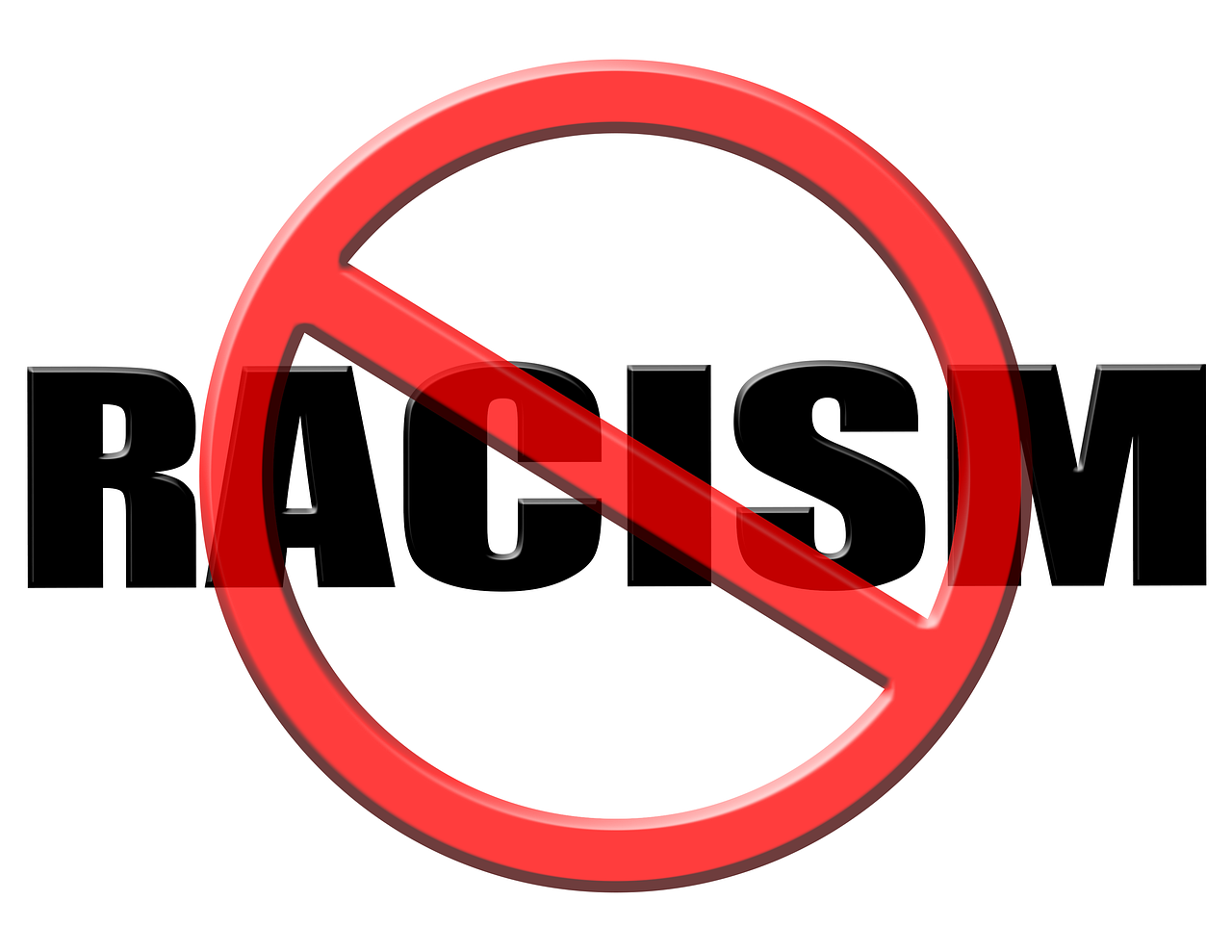 On Friday June 12, 2020, the regional council executive, the Assembly of Elders, passed the following motion and statement.

This statement is now a public document and its use and dissemination is welcome. That it is used and lived is even more welcome.

Motion of Assembly of Elders

Statement of the Regional Council on anti-black racism

The United Church of Canada East Central Ontario Regional Council has been shaken to the core by anti-black racist and violent murders, recently and publicly personified in the media in George Floyd.

As believers, God is calling us to live love in the world, to believe we are all equal before God, and anti-black racism is a sin and violates God’s desire for humanity. We believe anti-black racism is present in our society and our church, and throughout time has manifested itself in many forms in varying degrees.

Rev. Michael Blair, the Executive Minister for Church in Mission, United Church of Canada/L ‘Église Unie du Canada, states, “I need you to know that George Floyd’s cry: ‘I can’t breathe,’ is a daily reality for many black folks. It is important, yes, to be angry at the physical violence of a knee to the neck. And know that your silence at the systemic and unending racism that black folks experience daily is in itself an act of the knee to the neck…”

We believe we are called to work against anti-black racism and for a society in which God’s love is realized. Therefore, we are called to speak and act, not to be silent. It is imperative to work on the call of God – to name anti-black racism and racial violence, to question assumptions and examine more closely how the status quo keeps us divided, and part of our community under constant threat.

The United Church of Canada East Central Ontario Regional Council is committing itself to raising our voices in dismantling anti-black racism and racial violence – we will not be silent. Today and in the weeks, months, and years to come, our raised voices will articulate concrete actions for healing wounds and transforming systems and structures to a diverse and inclusive society.