Generally, the verbal and visual presentation focused on contributions made to church, society, and to the world by selected Canadian/ American/Caribbean persons of respective heritage. Places of historical relevance to Canadian history were highlighted as well. The following is a brief list: 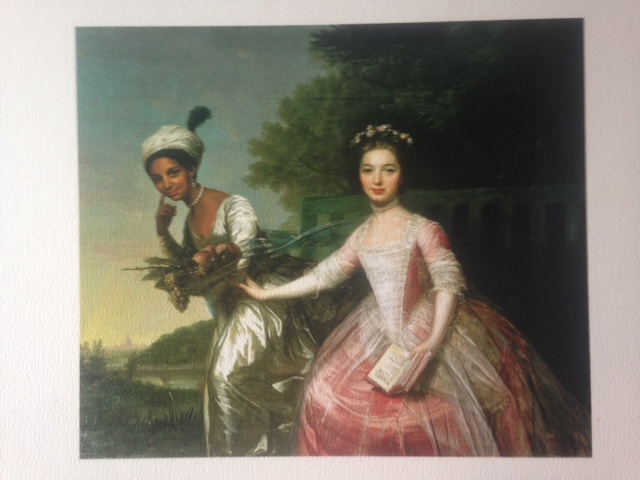 Note on the image

The image used is from a 1799 painting by Scottish Artist David Martin. The portrait shows two of Lord Mansfield’s great-nieces: Dido Elizabeth Belle was born in Jamaica; Lady Elizabeth Murray, born in Scotland. Lord Mansfield (1705-1793) was Chief Justice of Britain, and known as Britain’s most powerful judge. According to historian Stephen Usherwood’s The Abolitionists Debt to Lord Mansfield , “without (Mansfield) to apply the light of reason to thecenturies-old institution of slavery and expose it in precise legal terms, the Abolitionists would have found it infinitely harder to persuade Parliament to declare it illegal.”